My 2015 brought a ton of change, and I am very happy with all of it. Using a format similar to Michael Fogus’s, I thought it would be cool to do a roundup of this year using my favorite things produced and consumed. While I don’t track blog reading

The single biggest event this year was getting married to my wonderful partner of over 5 years, Jennifer. 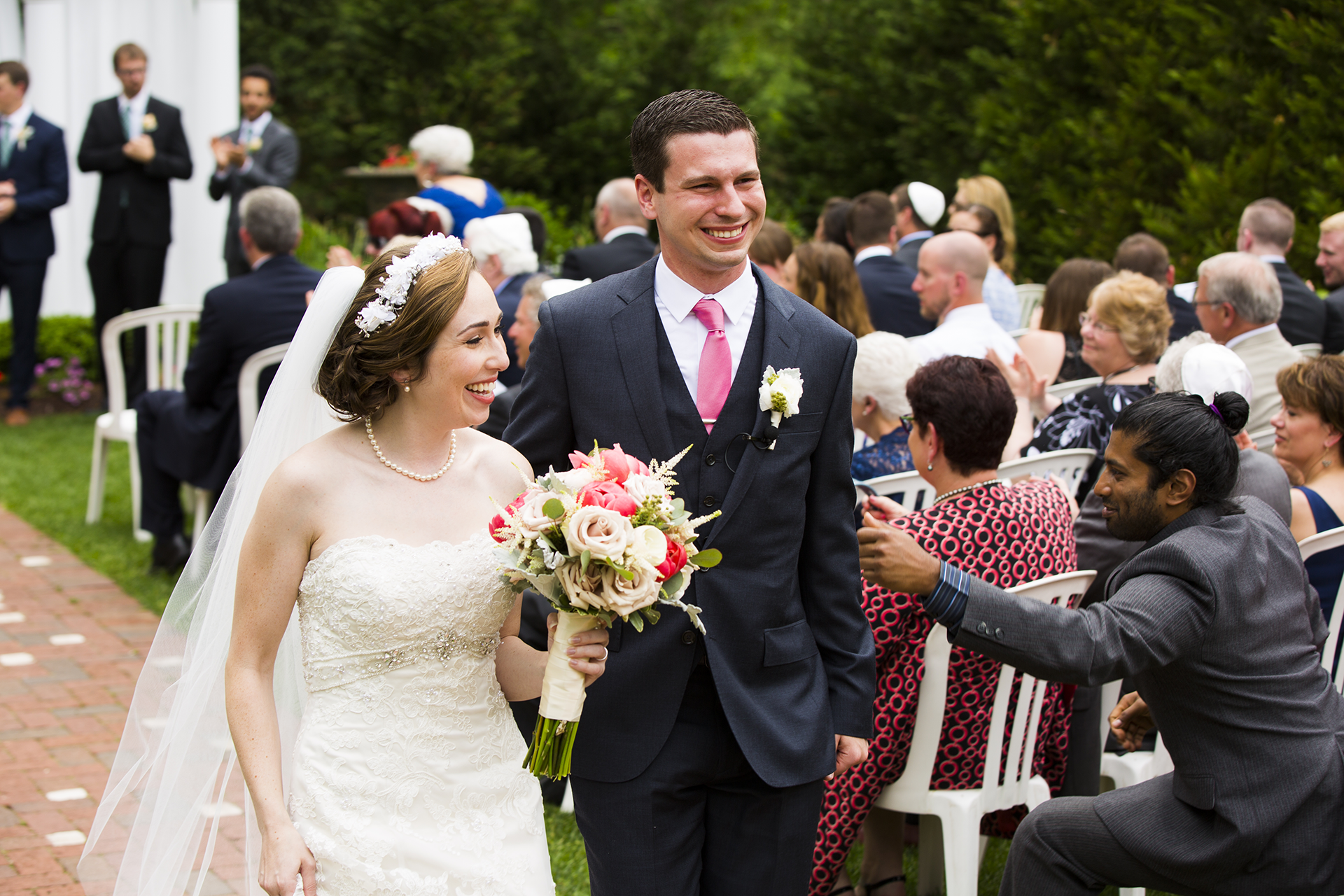 My work situation churned a lot this year, but am happy to say that it was worth it to get to my current position at SB. 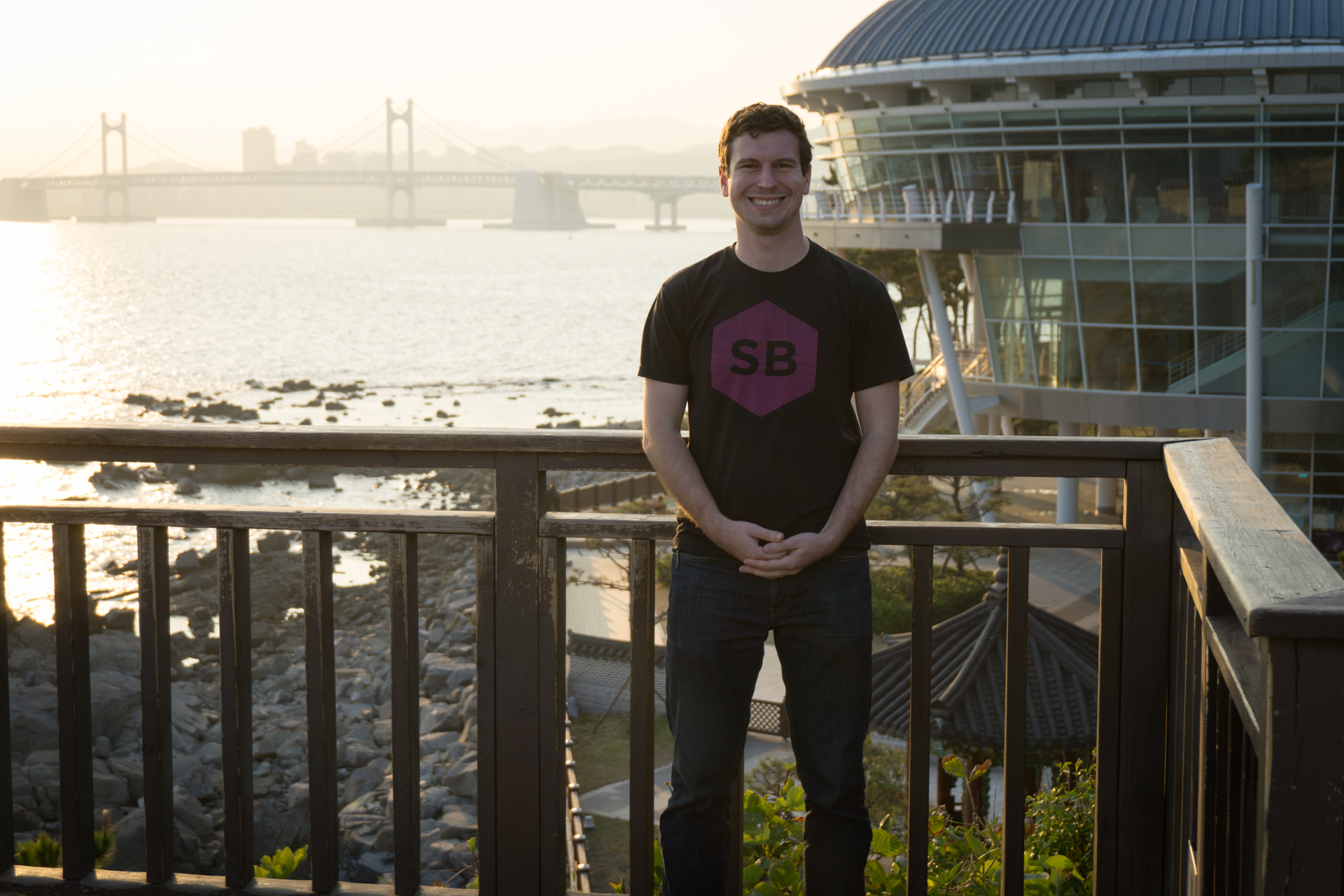 After things settled down, we expanded our family with our first cat, Pancake.

Working in three environments this year, I probably used more languages in a single year for production code than I will ever use again. In order from most to least used, they are:

The winner of favorite language this year goes to Clojure. Right now, I am using it for an art project for downtown Durham and it is a blast.